Philippines Presidential Election 2022: An Alert for Us, the Young Generation The previous president of the Philippines, Rodrigo Duterte, had to pass his throne this year. Held on the 9th of May 2022, the Philippines presidential elections proposed a total of 10 candidates with 4 main ones. However, one particular candidate stands out from the others, albeit in a concerning way. Who is he? Who is […] From 14th until 16th of July, Padjadjaran University hosted the Japanese language and cultural week called Bunkasai. For the literal meaning.. 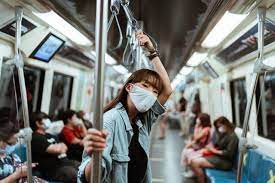 It has been more than a month since the President of Indonesia, Joko Widodo, announced a lift on the mask mandate. On May 17th, 2022, the government of Indonesia held a press conference stating that starting from May 18th, 2022, people are allowed to not wear masks while doing outdoor activities where there is no […]

Worrying State of Our World : 2022 Heat Wave in India and Pakistan Our Earth is suffering. Two weeks ago the UN’s World Meteorological Organization published their annual report “The WMO State of the Global Climate in 2021” and stated that for the past 7 years was the warmest temperature on record. “For as long as we continue to emit greenhouse gasses, temperatures will continue to rise, sea […] 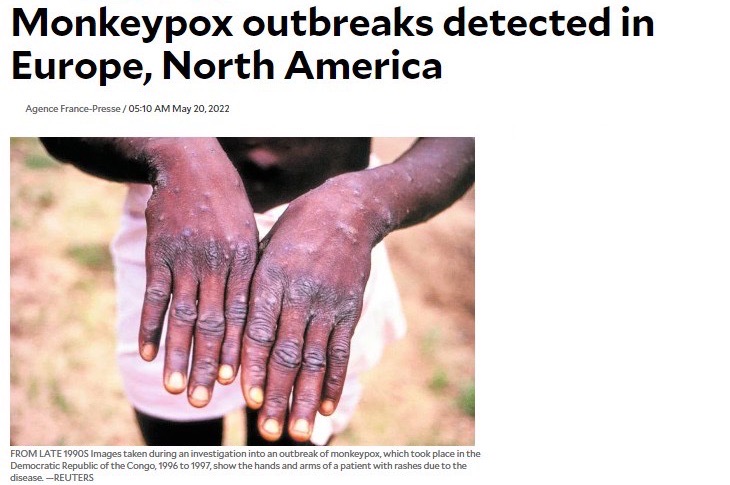 Recently, the outbreak of monkeypox is striking many countries in Europe. The World Health Organization (WHO) has reported a cumulative total of 257 laboratory-confirmed cases and about 120 suspected cases as of 26 May, with Europe being the region with the most cases with 217 confirmed cases.  This spread has been highlighted by many media […] 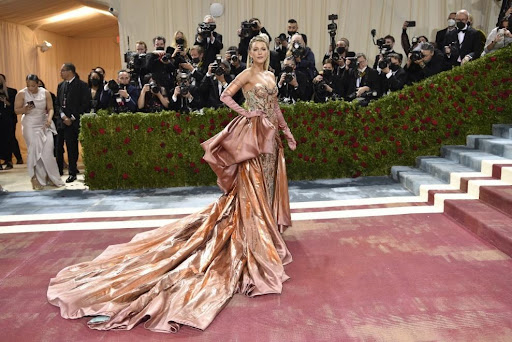 Met Gala is one of the most well-known fashion events people look forward to every year. However, the Met Gala is not just a fashion event but also a charity event produced by Anna Wintour every year since 1995. It usually takes place every first Monday of May, except last year when it occurred in […] 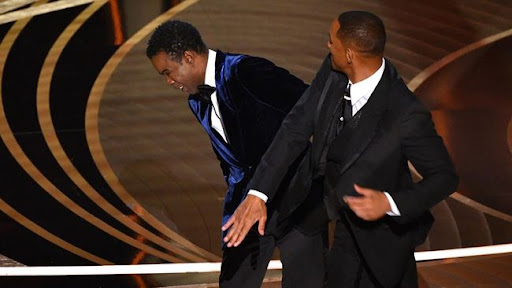 Throwing a joke and followed by a slap, the 2022 Oscars moment became the world’s spotlight, sparking tons of debate.  “Jada, love you, G.I. Jane 2—can’t wait to see it,”  said Chris Rock, referring to the 1997 film G.I. Jane, featuring actress Demi Moore with her head shaved. Shortly after the slapping incident that ensued, […]

The Media Martyrs in Russia’s War on Ukraine: Not All Heroes Wear Capes, Some Wear Press Passes

On Wednesday, May 11th 2022, the world was shocked by the shocking news of the Al-Jazeera journalist, Shireen Abu Akleh. She was shot dead by Israeli forces while covering army attacks in Jenin. The longtime correspondent for Al-Jazeera was announced dead briefly after she was rushed to the hospital. “Shireen was our voice. It is […] 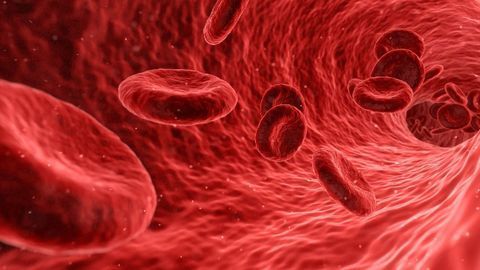