Russia vs Ukraine : Backlash in the Esport Scene 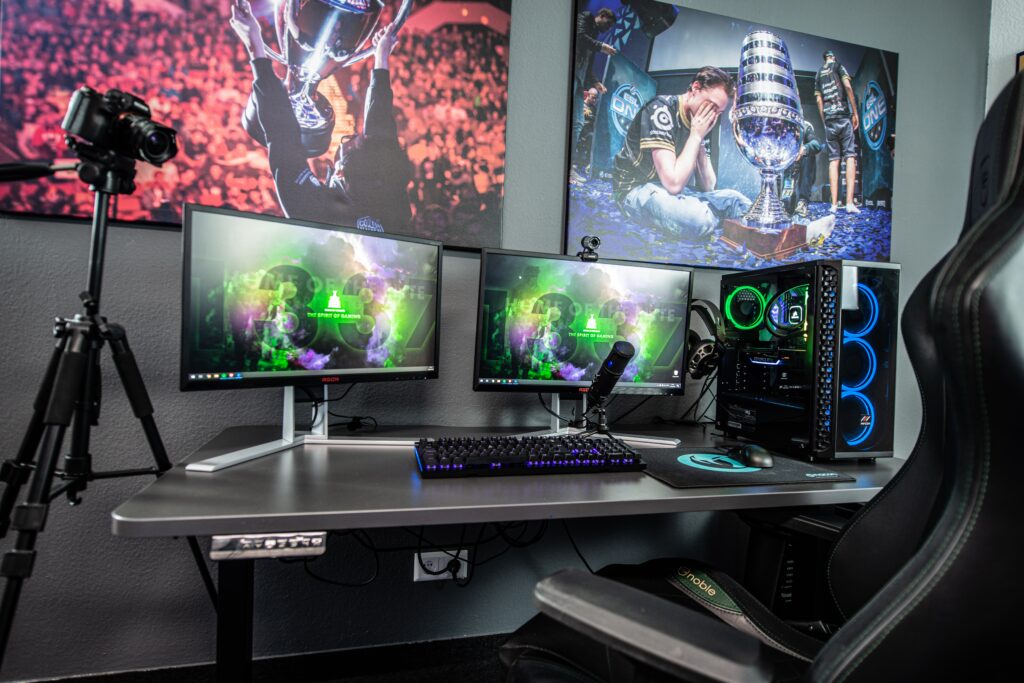 On the 24th of February, Russia announced a special military operation in Ukraine. The military operation started in Eastern Ukraine’s Donbas. This invasion has an immensely negative effect on both sides in the political, economical, and social aspects. As a result, Russia faced international condemnation on many aspects, including the competitive esport establishment. They got […]